The family run business proudly traces its heritage to our great grandfather Mir Abdul Rahim who, with his father Mir Abdul Sattar, traded along the Silk Route between Samarkand and Bukhara to Kashmir in 19th century. 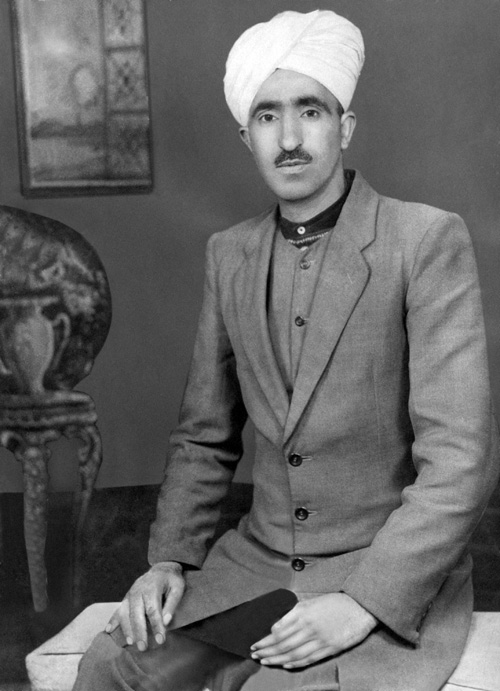 There were no motorable roads and boat journey was the only way, for the incoming tourists, to the Himalayan Kingdom of Kashmir. He opened a shop on the banks of the River Jhelum in Srinagar in 1890. The shop, located in the Maharajah Ranbirgunj Bazar, was called the Puttoo Ghar (Puttoo House), and specialised in hand-woven woollen cloth used for the uniforms of the British Army in India

With the fall of the Royal House of Kashmir in 1947, the business was relocated to the new trading hub of Srinagar, at the First Bridge (Amira Kadal). It was opened, under the name of Kashmir Village Arts, by Mir Ghulam Rasool in 1949.

It specialised in embroidered woollen shawls till the closure of the business in 1999. Mir Ghulam Rasool (1915-2005) laid the foundation of Paisley's Emporium in the UK which opened in 2005; Qamille Mir, his grandson, runs the Emporium.

The Art Gallery was opened by Mr Gerry Ellis The Lord Mayor of Wirral on 26 January 2013; Ms Esther McVey (Conservative MP for Wirral and Cabinet Minister) and Professors S N Ahmad Shah & Girija Dhar (former Principals of the Medical College Srinagar) were the guests of honour.

Please visit our Museum to view our heritage artefacts. 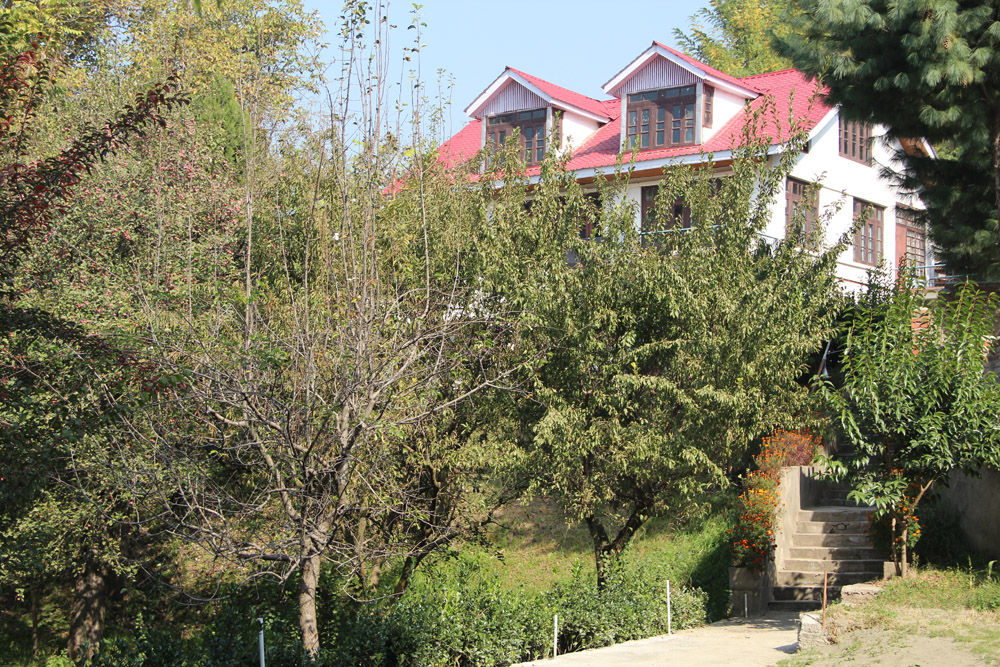 The cart is empty

The story of Kashmir Shawl
January 2015

Glimpses of Heritage of Kashmir
January 2013